The OrganWise Guys Inc. began in 1993 with a vision to inspire individuals to take charge of their health by assuming personal responsibility for their choices. This, we believe, is prevention at its best! By bringing the body to life via lovable organ characters, kids of all ages learn what it really means to be smart from the inside out. With all of the troubling news about the obesity crisis, our evidence-based programming offers a viable, possible solution. To learn more about The OrganWise Guys beginnings, check out these videos: 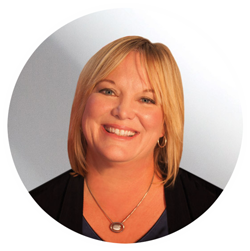 Dr. Lombardo grew up in Michigan, moved to Atlanta Georgia, graduated from Chiropractic College and set up a private practice with her husband from 1984-1993. She used her nutrition background and personal experiences to offer lectures to her patients on living a healthy lifestyle. In 1993, she teamed up with her co-founder, Karen McNamara to form the company that later became The OrganWise Guys. Although initially focused on adult health, she found that her patients were deeply concerned about the well being of their children. Michelle and Karen created the cast of characters now known as The OrganWise Guys. Michelle is the author of The OrganWise Guys curriculum, which includes 46 books, 10 activity books, eight Speaker’s Kits and was Creative Director on eight The OrganWise Guys Videos, 72 vignettes and one educational CD-Rom. Michelle travels all over the country speaking, training on the curriculum and most importantly helping to coordinate large projects to bring this science-based childhood obesity prevention program to scale. When she’s not on the road, Michelle (now an empty-nester) enjoys time at her home in Duluth, GA with her husband Bob and bragging on her 3 sons.

Prior to co-founding OWG Inc. with Michelle, Karen worked in the field of sports marketing with companies that led corporate sports promotion events and represented professional athletes. However, her lifelong passion for nutrition and fitness connected her with Michelle in 1992 who, at the time, conducted a wellness lecture for her adult chiropractic patients. After attending the lecture (many times!) she found the presentation of facts was so unique and should be shared more broadly that she convinced Michelle to join forces with her to get the message out. Over the years, her roles have included lecturer, Customer Service Manager, Warehouse Supervisor, Human Resource Director, grant writer, de facto attorney, and editor. Currently, Karen leads OWG Inc. in strategic planning and directs overall operations for the company. Karen graduated with a B.S. in Marketing from the University of Maryland School of Business (College Park) in 1990. She now lives near Atlanta with her husband and three children. 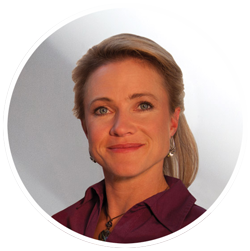 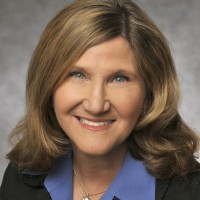 Julie started as a part-time warehouse worker in October 2008 and is now the Executive Administrative Assistant/Office Manager for The OrganWise Guys. Julie graduated with a degree in Human Communication Studies from California State University, Chico. When not in the office, Julie enjoys spending time relaxing and playing with her family and children. 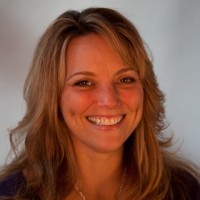